Call NowBook Now
Back to the top

Working as a dentist in Toronto often means that you are accepting patients with insurance coverage provided to them by their employer. The recent provincial elections gave rise to conversations around free dental care in Toronto and the province after the NDP party campaign promises to implement it in the province. 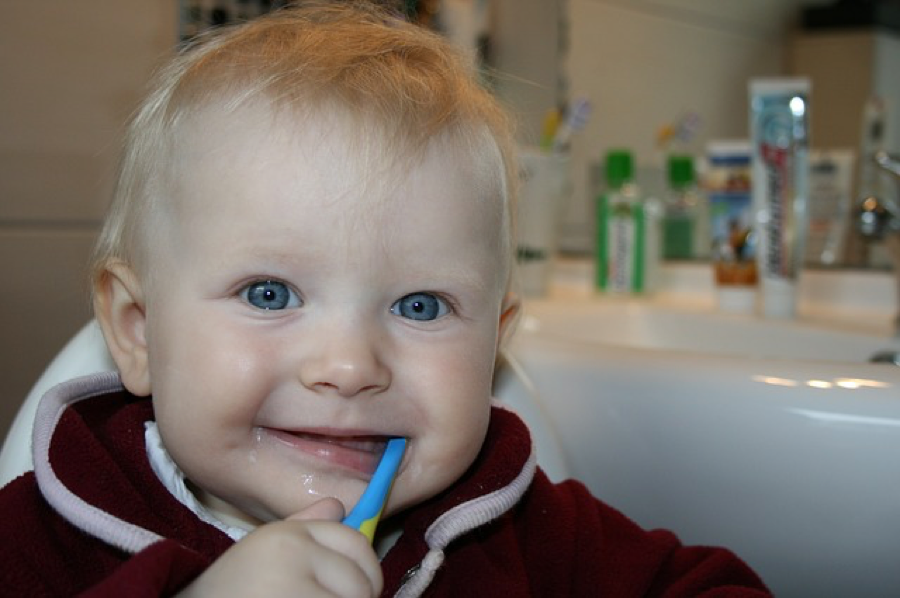 The costs to the province associated with dental complaint visits to the ER in Ontario are at a minimum of $513 per visit and cost taxpayers at least $31 million per year.

The problem with oral health is that chronic pain and issues, taking care of which is cost prohibitive – eventually and inevitably spread to other parts of the body. Physical as well as mental problems may arise out of something as small as a cavity.

Even stress associated with having a lack of funds to pay a dentist can cause anxiety, depression, and stress, which will manifest into something much bigger in time.

Kleinsmith says that while it is ideal to bring dental care under Canada’s publicly funded healthcare system, Ontario should fund programs for those with low income or inability to fund their own dental health concerns in Toronto due to age restrictions.

The party also promises to increase funding for dental care for Toronto in under-serviced areas and establish more mobile dentist buses to serve remote communities outside of Toronto GTA.

Unfortunately, the conservative government says it will only fund single seniors with a threshold of just under $20,000 or less. For a couple the income threshold is even more alarming, amounting to just over $30,000 or less of combined income.

Ontario NDP leader Andrea Horwath has been much more generous when it comes to creating an accessible public health dental plan. She has promised individuals with incomes of just under $30,000 free health care, which is much more reasonable and falls in line with Toronto’s minimum wage.

The dental plan in Toronto and Ontario, in general, would cover a number of dental procedures including basic exams, preventative and minor restorative work, cleanings, x-rays and necessary dentures.

Private plans and public offerings are included in the plan and it is the most comprehensive dentistry plan for Ontario out of the three.

Dental professionals in Toronto say that programs to help kids, seniors, and low-income individuals already exist; they are just not being funded properly.

Dentists in Toronto can create programs if more funding becomes available. The idea is that by investing in free dental care in Toronto, Ontario and surrounding cities, the province will be able to recoup costs associated with the added burden on the Ontario healthcare system.

Subscription to our newsletter open soon.

Is the New Charcoal Teeth Cleaning Trend Here to Stay?